It’s long been known that oral health is an important indicator for the body’s overall health. Now new research suggests gum disease may predict whether you develop diabetes.

The finding, published in the July issue of Diabetes Care, is the latest report to link poor gum health with a variety of other serious health worries. Last year, Harvard researchers found a surprising link between poor gum health and pancreatic cancer. Other studies have linked periodontal health to heart disease, stroke and pregnancy problems.

Among the estimated 35 percent of adults who have some form of gum disease, about one in three has a worrisome level of infection. Gum disease is linked with tobacco use but medication side effects, such as dry mouth, can also contribute to oral health problems. Genetics also play a role.

Although people with diabetes are known to be at risk for gum disease, it hasn’t been clear which comes first. Researchers at Columbia University’s Mailman School of Public Health studied a representative sample of 9,000 people who didn’t have diabetes, although 817 of them went on to develop the disease. The researchers found that individuals with elevated levels of periodontal disease were nearly twice as likely to become diabetic within 20 years, even after adjusting for age, smoking, obesity and diet.

What’s not clear is whether treating gum disease can prevent the development of diabetes, but some early research shows that treatment does result in lower levels of inflammation throughout the body. Notably, in the diabetes study, participants with gum disease who had lost all of their teeth appeared to be at lower risk for diabetes. That suggests that eliminating the source of the infection — the teeth — influenced long-term risk, so treating the infection before teeth are lost may also lower risk.

Treatment for gum disease includes antibiotic pills or gels applied directly into the diseased pocket between the tooth and gum. Another treatment, “scaling and root planing,” involves an intensive teeth cleaning above and below the gum line that often requires a local anesthetic. For advanced cases, doctors cut away the diseased gum tissue, using grafts from the roof of the mouth to rebuild the gum line.

To learn more, read the Well Guide report on dental health here. To find out your risk for gum disease, click here for a risk test from the American Academy of Periodontology. 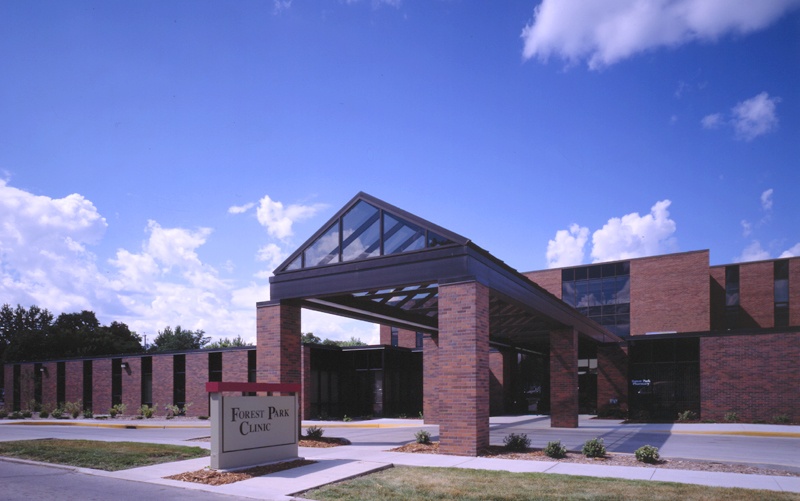 To provide quality care with courtesy, concern, and compassion to each of our patients while continuing to earn the trust and confidence of our patients and referring dentists.

We place a high value on professionalism, personal integrity and a commitment to excellence.